In 1879, Dr. William J. Beal buried 20 jars full of sand and seeds on the grounds of Michigan State University. He was hoping to answer questions about seed dormancy and long-term seed viability. Farmers and gardeners have often wondered: “How many years would one have to spend weeding until there are no more weeds left to pull?” Seeds only remain viable for so long, so if weeds were removed before having a chance to make more seeds, the seed bank could, theoretically, be depleted over time. This ignores, of course, the consistent and persistent introduction of weed seeds from elsewhere, but that’s beside the point. The question is still worth asking, and the study still worth doing.

When Dr. Beal set up the experiment, he expected it would last about 100 years, as one jar would be tested every 5 years. However, things changed, and Dr. Beal’s study is now in its 140th year, making it the longest-running scientific experiment to date. If things go as planned, the study will continue until at least 2100. That’s because 40 years into the study, a jar had to be extracted in the spring instead of the fall, as had been done previously, and at that point it was decided to test the remaining jars at 10 year intervals. In 1990, things changed again when the period was extended to 20 years between jars. The 15th jar was tested in 2000, which means the next test will occur in the spring of next year. 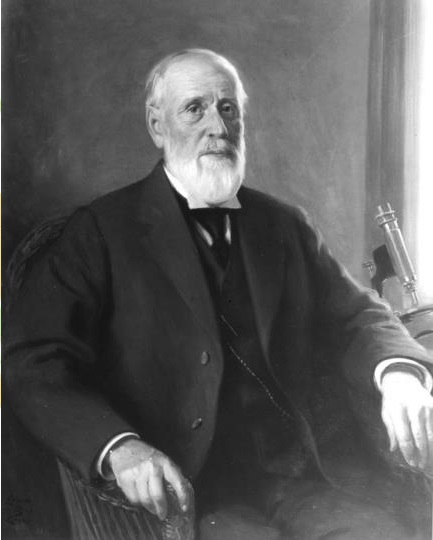 In preparing the study, Dr. Beal filled each of the 20 narrow-necked pint jars with a mixture of moist sand and 50 seeds each of 21 plant species. All but one of the species (Thuja occidentalis) were common weeds. He buried the jars upside down – “so that water would not accumulate about the seeds” – about 20 inches below ground. Near each bottle he also buried seeds of red oak and black walnut, but they all rotted away early in the study.

After the retrieval of each bottle, the sand and seed mixture is dumped into trays and exposed to conditions suitable for germination. The number of germinates are then counted and recorded. Over the years, the majority of the seeds have lost their viability. In 2000, only three species germinated  – Verbascum blattaria, a Verbascum hybrid, and Malva rotundifolia. There were only two individuals of the Verbascum hybrid, and only one Malva rotundifolia. The seeds of Verbascum blattaria, however, produced 23 individuals, suggesting that even after 120 years, the seeds of this species could potentially remain viable long into the future. 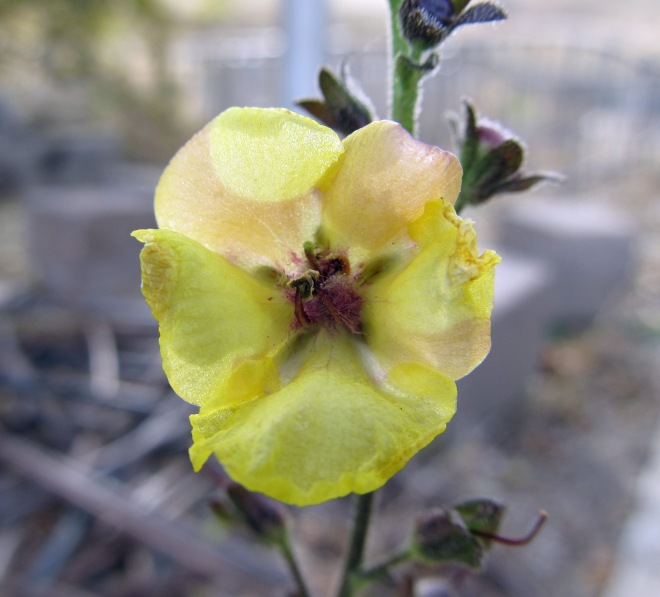 In the 2000 test, the single seedling of Malva rotundifolia germinated after a cold treatment. Had the cold treatment not been tried, germination may not have occurred, which begs the question, how many seeds in previous studies would have germinated if subjected to additional treatments? Dr. Beal himself had wondered this, expressing that the results he had seen were “indefinite and far from satisfactory.” He admitted that he had “never felt certain that [he] had induced all sound seeds to germinate.”

There are also some questions about the seeds themselves. For example, the authors of the 2000 report speculate that poor germination seen in Malva rotundifolia over most of the study period could be “the result of poor seed set rather than loss of long-term viability.” The presence of a Verbascum hybrid also calls into question the original source of those particular seeds. A report published in 1922 questions whether or not the seeds of Thuja occidentalis were ever actually added to the jars, and also expresses uncertainty about the identify of a couple other species in the study. 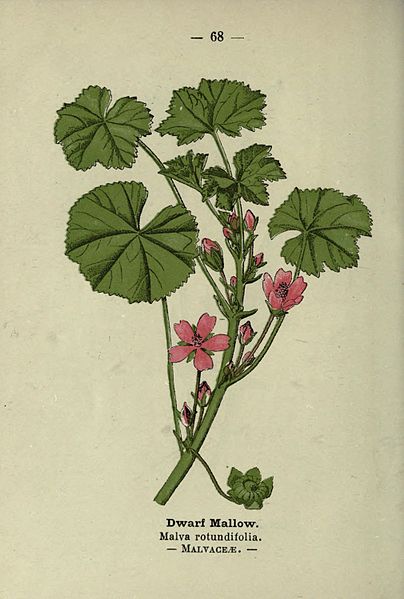 Despite these minor issues, Dr. Beal’s study has shed a great deal of light on questions of seed dormancy and long-term seed viability and has inspired numerous related studies. While questions about weeds were the inspiration for the study, the things we have been able to learn about seed banks has implications beyond agriculture. Seed bank dynamics are particularly important in conservation and restoration. If plants that have disappeared due to human activity have maintained a seed bank in the soil, there is potential for the original population to be restored.

In future posts we will dive deeper into seed banks, seed dormancy, and germination. In the meantime, you can read more about Dr. Beal’s seed viability study by visiting the following links: