Frankie Cosmos – the stage name for Greta Kline and also the name of her band – is not a new thing but was new to me in 2019. Their music is classified broadly as indie rock or indie pop, and could easily be placed in a number of subgenres. I, however, consider it punk. The songs are short, emotionally raw, unconventionally structured, simply arranged, and independently produced. That’s punk enough for me. Their most recent album, Close It Quietly, is easily my top pick for best album of 2019. The reason I’m saying this here on a blog about plants is because plants are featured in some of the lyrics. But it’s more than that really. 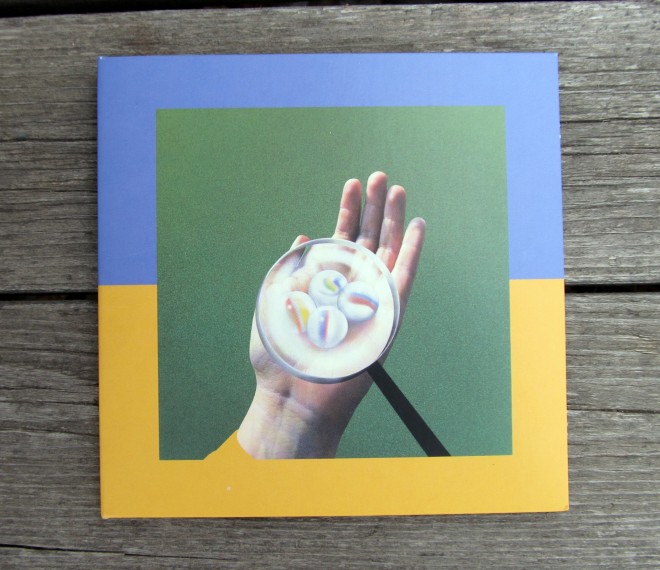 Quite often plants find their way into the lyrics of songs. They are, after all, great subject matter for all kinds of art. The special thing to me about the lyrics of Close It Quietly isn’t so much that plants get mentioned, but the sentiments that surround the references and the lessons learned from them. It may just be personal bias, but to me the plant references are more than just cursory. They come from a place of connection and personal relationship. Plants have things to teach us, and when we are open to it – which is often during challenging times in our lives – we can hear their lessons.

Trees receive the bulk of the plant references on this album. Like the song “Trunk of a Tree,” for example, in which Greta sings, “You’re the trunk of a tree / silent, filled with clarity.” That’s no surprise though. As David George Haskell writes in his book, The Songs of Trees, “To listen to trees, nature’s great connectors, is therefore to learn how to inhabit the relationships that give life its source, substance, and beauty.” There is great wisdom in trees. Confiding in or consulting with them can help bring clarity to a moment or feeling. This doesn’t have to mean anything weird – just being among trees and observing them in a reflective way will do the trick.

What follows is a list of some of the songs on Close It Quietly along with their plant references and some thoughts about them.

This song is pretty fitting for the start of a new year, with the first line asking, “Does anyone wanna hear the 40 songs I wrote this year?” Looking back, maybe it was a crummy year. Perhaps you weren’t treated well, or maybe someone in your life didn’t turn out to be who you thought they were. There may be some comfort in knowing that you’re not the only one going through such things. Glancing up at the trees, Greta sings, “I look at the branches and hold a mirror up / They’re looking at me and say, ‘You don’t have a comb, do ya?'” The tangled branches of trees speak of past difficulties. As it turns out, we all have challenges that we’re trying to move past.

We often find ourselves under pressures to be or act a certain way – to conform to some standard that was decided by someone else. Timelines created by other people direct our lives and tell us how or where we should be at a certain age or point in life. But, as Greta notes, “Flowers don’t grow in an organized way. Why should I?” It’s okay to be yourself, and there is no rush to become someone or something else.

Sometimes we have to walk away from relationships, particularly when those relationships are not good for us. It’s never easy, but perhaps you’ll come to the realization that “it was wrong, so wrong / to try to hold on to a fallen tree / one that wouldn’t even look at me” or one that wasn’t “holding arms out lovingly.” It doesn’t mean that person wasn’t or still isn’t meaningful to you in some way. It’s just that it’s time to move on.

In our worst moments we are “like a dandelion,” and “just a little bit of breath blows [us] apart.” Our lives feel as chaotic as the swirling of a dandelion fluff tumbling through the air. However, a closer look reveals that a dandelion seed in flight is actually more stable than we originally thought. Perhaps we can take some comfort in that.