As humans have spread across the globe, other species have followed. The domestication of animals and the advent of agriculture helped speed up this process, but species have been traveling around with humans long before that. Presently, our ability to move species from one corner of the globe to another is unprecedented. As more countries join the global economy, the risk of outsider species establishing themselves in uncharted territory increases. Species introductions via globalization are not likely to decrease, and so the question must be asked: Are we, as a global community, equipped to address this?

A review published in Nature Communications in August 2016 warns that “most countries have limited capacity to act against invasions.” The authors come to this conclusion after analyzing available data about invasive species across the globe and developing a “global, spatial forecast for emerging invasions throughout the twenty-first century.” National responses to invasive species were assessed based on reports to the Convention on Biological Diversity (CBD).

As part of the 2011-2020 CBD Strategic Plan for Biodiversity, nations or states that are parties of the CBD agreed to work towards a series of goals called Aichi Biodiversity Targets. Target 9 addresses invasive species: “By 2020, invasive alien species and pathways are identified and prioritized, priority species are controlled or eradicated and measures are in place to manage pathways to prevent their introduction and establishment.” The authors of the review found that, while most countries have made progress on identifying and prioritizing some of the most prominent and threatening invasive species, “current management practices only target a handful” and “prevention of introduction and establishment lags far behind progress towards the reactive CBD goals.”

Biological invasions are expected to remain high across the globe; however, regions with a high Human Development Index (HDI) face different threats compared to regions with a low HDI. Due to increasing levels of international trade, high-HDI regions will continue to be threatened by introductions via pet and plant imports. Climate change and the coinciding biome shifts and changes in fire frequency are expected to aid in the establishment and perpetuation of invasive species in these regions.

Low-HDI regions have historically been less threatened by invasive species compared to high-HDI regions. As these regions join the global economy, they risk experiencing a much higher level of species introductions. Many of the planet’s biodiversity hotspots are found in low-HDI regions, making these hotspots more vulnerable to invasions as the potential for introductions increases. The authors found that the threat of introductions is at its highest in regions where “high levels of passenger air travel overlap with agriculture conversion.” Low-HDI regions are more limited in their capacity to respond to invasions compared to high-HDI regions and are more vulnerable to food shortages when invasive species disrupt agriculture. 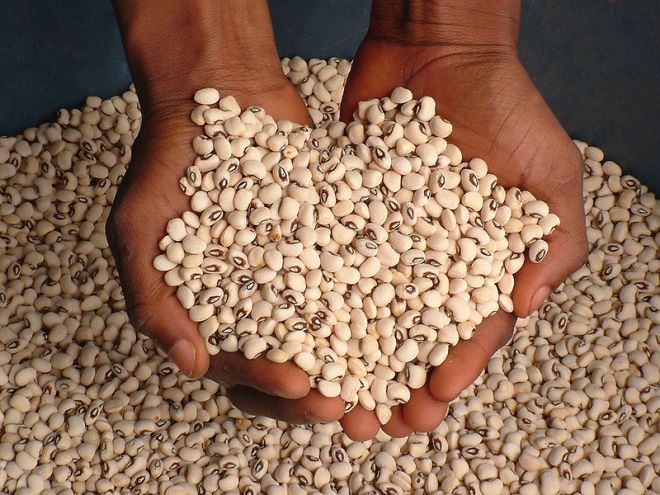 The authors state: “The intensities and global patterns of introduction and disturbance are changing more rapidly today than at any time during human history.” Introductions are not projected to slow in high-HDI regions, and low-HDI regions will be increasingly threatened as species already well established in high-HDI regions expand their reach. This is grim news, but it also presents an opportunity. Through cooperation and data sharing, our understanding of invasive species can greatly increase, and regions with greater access to resources can share such things with less fortunate regions. This is the hope of the authors as well: “We urge increased exchange of information and skills between regions with a wealth of invasive alien species experts and low-HDI countries that have less expertise.”

One thought on “Invasive Species vs. The Global Economy”