Trees are central features in urban environments, and their benefits are numerous and well documented. They give off oxygen and sequester carbon, provide food for urban wildlife, help slow storm water runoff, and provide shade which not only keeps us cool in the hot sun but can help increase the energy efficiency of surrounding buildings. And even if they weren’t doing all these things and more, the aesthetic value they add to our concrete jungles alone is worth having them around. So it is a little disconcerting to learn that the trees we benefit so much from may actually be doing us harm by way of increasing levels of air pollution.

It sounds unlikely, but according to researchers at the Institute for Advanced Sustainability Studies in Postdam, Germany, urban trees can contribute to increased levels of tropospheric ozone, a key component of smog. This occurs when trees emit volatile organic compounds (VOCs), special gasses that are meant to attract pollinators, repel insects, and warn nearby trees of ensuing insect herbivory. These biogenic VOCs react with sunlight and nitrogen oxides (another key component of smog and a result of burning fossil fuels) and form ozone. Ozone in high concentrations is particularly harmful to the lungs, aggravating asthma, increasing susceptibility to lung infections, and damaging the lining of the lungs. 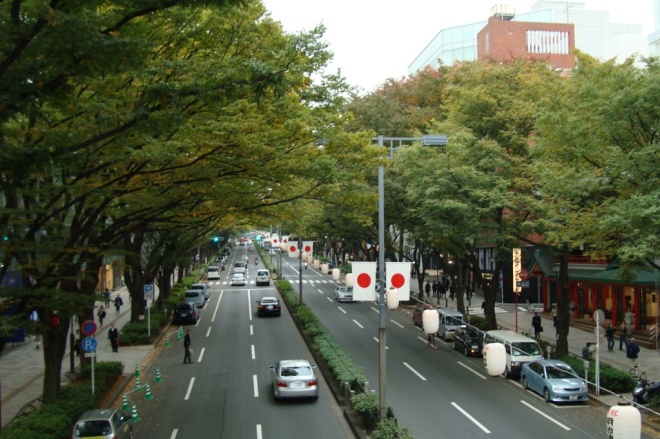 Fortunately, according to the study, certain trees contribute significantly less to ozone production than other trees.  Poplars, oaks, and willows, for example, tend to be high emitters of VOCs, whereas birches and lindens emit much less. Planting low VOC emitters in dense urban areas and keeping high VOC emitters scattered throughout the city instead of planted in large groups will help reduce this phenomenon. A recent article at Scientific American points out that cities that are sunnier and warmer have more to worry about than cloudy and cool cities since sunlight and high temperatures speed up the ozone producing reaction.

Despite this unfortunate discovery, trees still have an important role in cities. Apart from placing and planting the proper trees, our focus should be on finding ways to reduce our fossil fuel emissions which remain the major culprit of our polluted air. 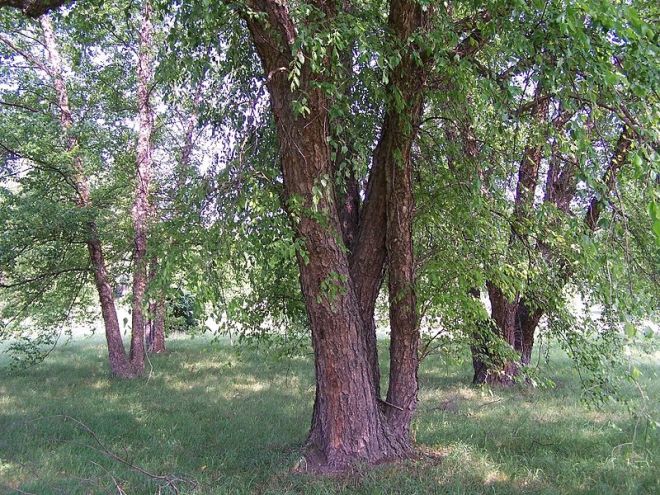